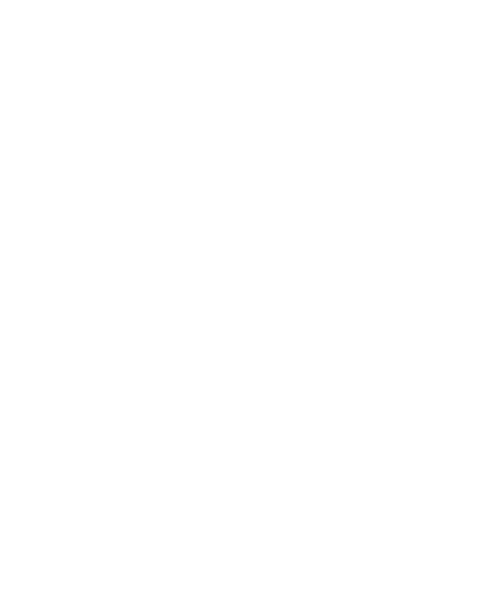 We kept trying to reach out to our dark accounts over the phone and they just didn’t answer, but then we put those contacts into Hustle and were able to get responses from those fans.

The LA Galaxy had season ticket renewal efforts going on since July of 2018. But, as they do, people went dark and the ticket sales team wasn’t able to reach them over the phone or email.

Enter Hustle. After just two months of texting fans, the Galaxy team was able to get four of those “unreachable” fans to renew their season ticket packages.

Since January, the Galaxy team has seen a major lift in ticket sales thanks to texting with Hustle and the boost has been across the board: group sales, individual tickets, partial and mini plans, and of course, season tickets. They’ve made $24,552 in overall ticket sales like this using Hustle so far.

Then, to a contact they’d originally reached through Hustle, they sold a suite license and field-side seat package for a whopping $34,000. Quite the deal for a text message.

More than one-off promotions, Galaxy is using Hustle to build and nurture long term relationships with fans. They text before matches about tickets and afterwards to follow up with fans about their experiences at the game. Their service team is going to start using it soon as well.

“Before Hustle our reps would keep calling a fan even if they had not answered after countless attempts. Now we know we will have better luck getting a response from those same people via text. We just started a new Hustle campaign today!” Aline said.